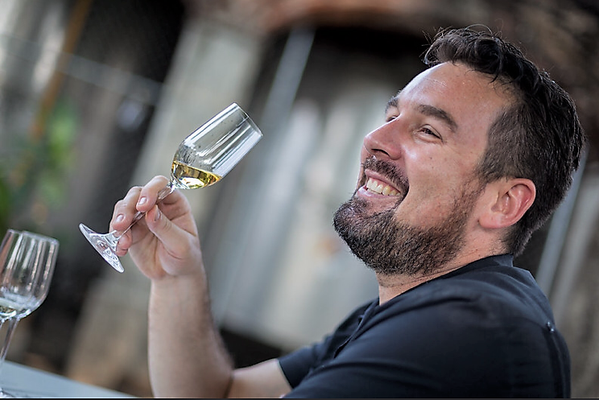 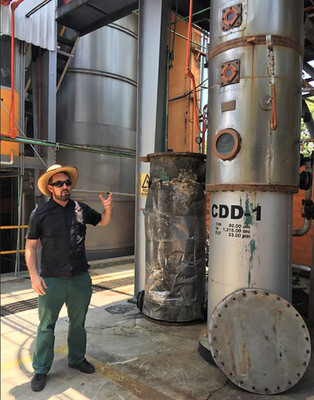 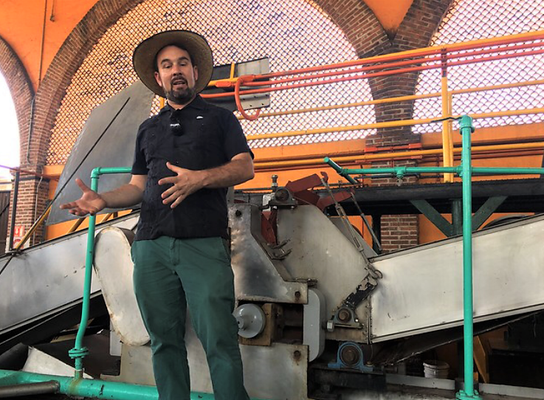 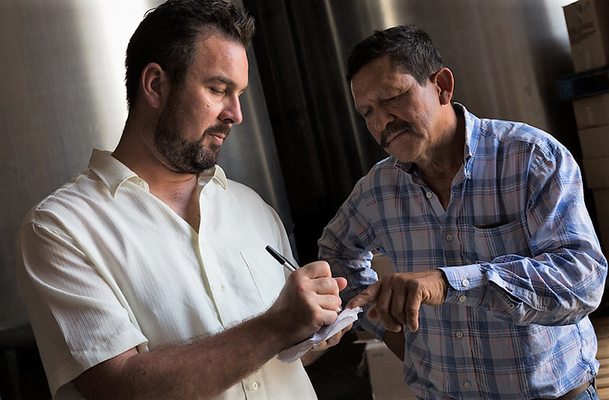 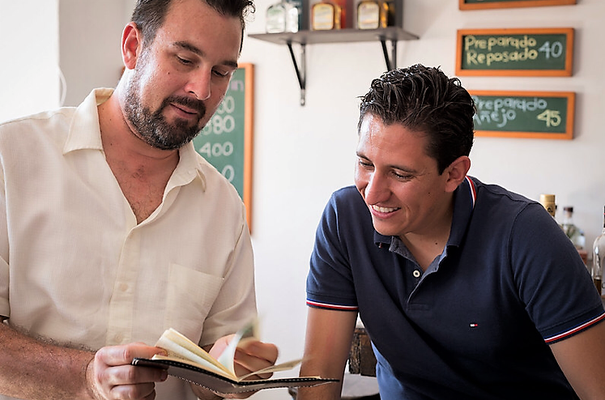 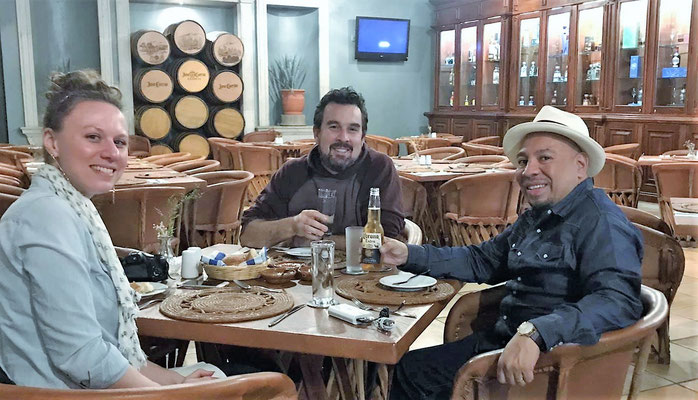 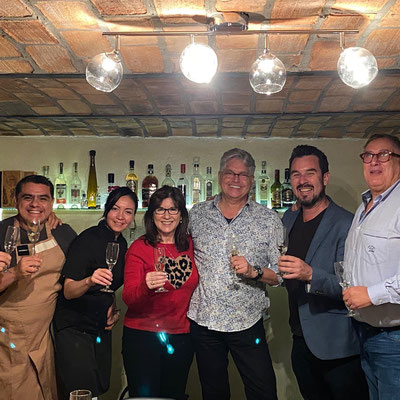 Equal parts scholar, evangelist, and nerd, Clayton is a full time agave spirits culture specialist who believes that agave spirits should be sipped and savored, their history and culture absorbed and appreciated, and their regions of origin explored. This ideology led him to create a new category of agave spirits tourism in Mexico. He set the benchmark for the highest standard of professionalism in his industry and continues to expand his access, connections and influence into all facets of the agave spirits world.

Fluent both linguistically and culturally, his dedication to Mexico has flourished over the past 25 years. It began as an affinity for the Spanish language and developed into an active exploration of culture where he discovered that agave spirits are not just a beverage—but a place, history and tradition.

Growing up in Bakersfield, California, Clayton pushed against social norms and embraced the marginalized. As a high school punk rocker and wannabe cholo he became obsessed with learning Spanish, sparking his interest in all things Mexico. At age 17—accompanied by a machete and a friend—he crossed the border on foot and never stopped going back to Mexico, eventually relocating there permanently.

As a recent immigrant to Mexico, Clayton began exploring and tasting tequila at home, noting the wide range of flavor and quality. He read everything he could find about tequila, in both English and Spanish and with piqued curiosity traveled to the village of Tequila, Jalisco. He was immediately compelled to create an experience to share Tequila and its traditional elixir, with the world. In 2008, rooted in his personal exploration, he combined the best of what he had discovered with his love of storytelling and hospitality into a tequila tasting tour and founded Experience Agave. He continued to explore all agave spirits and their culture, leading him to very quickly add mezcal tours in Oaxaca and more recently raicilla tours in Jalisco.

Clayton is proud to be a global interpreter of and voice for agave spirits. He is certified as an Experto en Tequila and the only non-Mexican national to earn the Tequila Regulatory Council’s prestigious “Double-T” certification.

When he’s not traveling the world speaking about, consulting on or tasting agave spirits, he can be found hosting custom experiences for Experience Agave guests, curating the spirits selection at La Cata, or serving as a tasting judge or consultant for agave spirits festivals.

There's a tequila for everyone. Find which tequilas are right for you.

Each tequila has its own "flavor fingerprint," and each person has his or her own flavor preferences. Our propietary matching algorithm uses nine different characteristics to find the best matches for you. And, it gets smarter the more you use it. Download the app today - it's free - and let the Tequila Matchmaker figure out your own flavor preferences.

Search & Discover Tequila from the most extensive tequila database on earth!

About | Privacy Policy | Cookie Policy | Sitemap
The legal drinking age in Mexico is 18 years; we are aware that this may vary from one country to another but we strictly abide by the law. We welcome minors of age on the tour, but they are notallowed under any circumstance to participate in the tequila tastings. Minors of age are under the responsibility and care of their parents or guardian. Copyright Notice © 2021 tequilatourbymm.com ALLRights Reserved
Log in Log out | Edit
Close